Mangino column: Someone is checking out your jeans and it’s not what you think 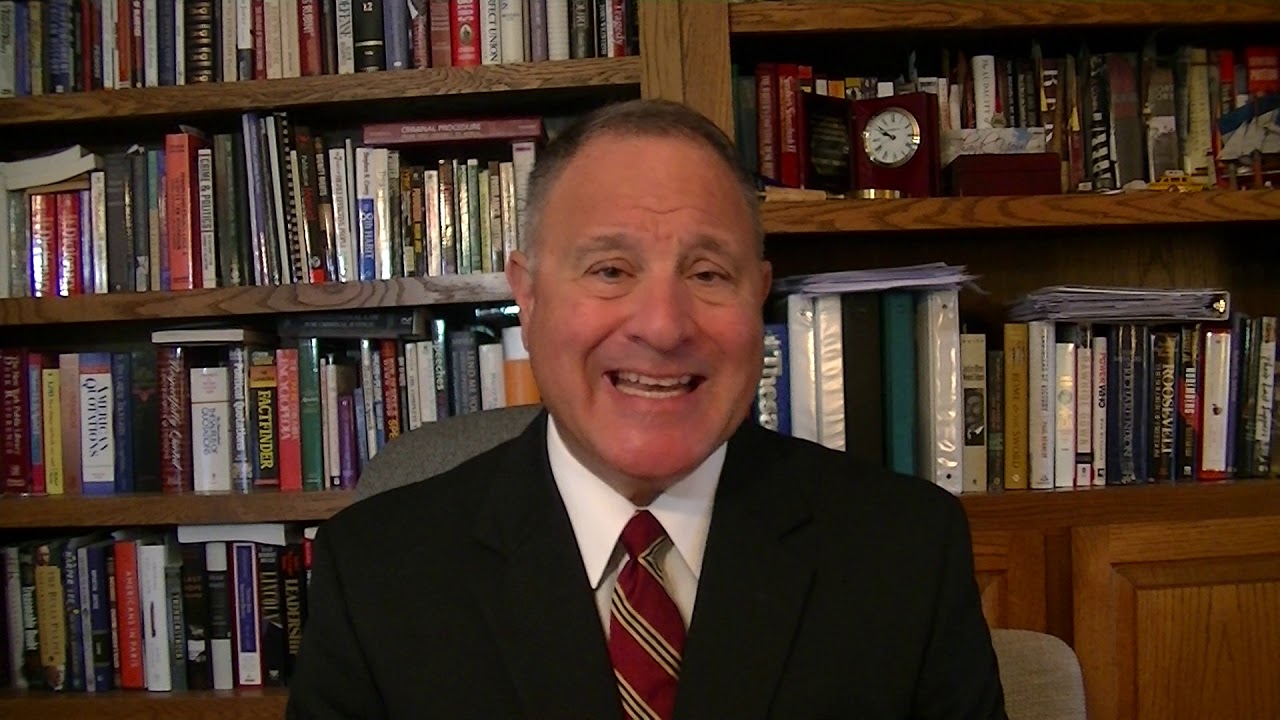 The FBI has apprehended and convicted suspects in criminal cases by analyzing light and dark patches - wear marks - along the seams of the suspects’ blue jeans.

According to ProPublica, an independent group of investigative journalists, Vorder Bruegge wrote an article in the 1999 Journal of Forensic Sciences on the photographic analysis of denim “trousers” arguing that wear marks create, effectively, a barcode that is unique on every pair.

“Every piece of clothing that you own is going to undergo abuse during your lifetime,” Vorder Bruegge said. “If you’re a kid, maybe you’re sliding down hills and getting a lot of scrapes on the jeans. Or maybe your jeans get washed and ironed. But you’re rubbing them back and forth, and the blue dye is abraded.”

Apparently, Vorder Bruegge believes that those markings can be identified to the exclusion of nearly every other pair of jeans on earth.

Last year, ProPublica conducted an investigation that revealed FBI examiners have tied defendants to crimes in thousands of cases by using crime scene photographs in unproven ways and, at times, have given jurors baseless statistics to say the risk of error in their analyses was extremely low.

In 1998, the FBI’s Vorder Bruegge explained continued washing of jeans causes the dye to rub off and exposes the white cotton underneath. Jeans fade in a unique pattern, he said, because in their manufacture, the motion of pulling the jeans through a machine causes inconsistent bumps along the seams.

Nightingale and Farid sought to test photographic pattern analysis, involving matching crime scene photographs with wear on blue jeans. The researchers bought 100 pairs of used blue jeans from thrift stores and second-hand shops. They photographed the jeans and had images supplied of more than 100 additional pairs of jeans.

The researchers took photographs of the jeans under various conditions and found a substantial error rate. According to Ars Technica, “this means the technique of matching up jeans is likely to be pretty hit and miss - not catching actual similarities a lot of the time and possibly throwing up a high rate of false alarms. And that’s under controlled experimental conditions using high-quality images and jeans laid out nice and flat, not grainy security footage showing jeans being worn.”

Farid told ProPublic, “If you’re willing to tolerate that only one in four times this will be useful, OK, fine, use the analysis.”

Last fall, Washington Post Columnist Radley Balko, cited a 1999 Chicago Tribune article to explain the dubious process of blue jean matching. He also suggested that part of the blame lies with his colleague’s lack of skepticism - taking the claims of forensic analysts at face value.

Brandon Garrett, a Duke University law professor who studies the reliability of forensic science, told ProPublica, “This is one of many studies uncovering non-trivial error rates for forensic techniques,” he continued, “Any lawyer or any judge in a case involving this discipline should, at minimum, hear about the error rates. Many people assume that these techniques are perfect.”

Judges, lawyers and jurors cannot blindly accept that a new investigative technique lives up to the hype. Just as with journalists, a heavy dose of skepticism is the best practice.

Matthew T. Mangino is of counsel with Luxenberg, Garbett, Kelly & George P.C. His book “The Executioner’s Toll, 2010” was released by McFarland Publishing. You can reach him at www.mattmangino.com and follow him on Twitter at @MatthewTMangino.